History in the USA

Father Heim was known by all for his extraordinary zeal and ministry with the poor. He became known as “The Priest of the Poor.”

The St. Vincent de Paul Society Archdiocesan Council of Miami is now approaching its 47th birthday, and was officially created in 1970. It is currently presided over by Frank Voehl, and consists of seven councils in Broward and Miami-Dade Counties. As the above headline says, it’s a whole lot quicker for the Lord to turn water into wine than it is for Vincentians today to perform the little miracle of turning their client’s hearts to the Lord.

The reality is this: it took 46 seconds for Jesus to turn water into wine, or about seven seconds for the six stone water jars, the kind used by the Jews for ceremonial washing, each one holding from twenty to thirty gallons. On the other hand it has taken the local Vincentians almost 47 years to grow the Miami Archdiocesan Council to where it is today; 46 seconds vs. 46 years. Just goes to show you how slow we humans are!

The St. Vincent de Paul Society in South Florida is part of the Archdiocese of Miami, and its ecclesiastic territory includes Broward, Miami-Dade, and Monroe counties. The current Archbishop is Thomas Wenski, who is Chief Spiritual Advisor and also serves as pastor of the Cathedral of Saint Mary, the mother-cathedral of the Archdiocese. There are currently 70 active conferences with over 1,200 Vincentians, over 400 priests, more than 150 permanent deacons, 300 religious sisters and brothers who are members of various religious orders. These ‘faithful-servants’ serve a Catholic population in South Florida of  more than 1,200,000 people in 113 parishes and missions, although not each church has an active conference.

Before 1952, the entire State of Florida was under the jurisdiction of one diocese, the Roman Catholic Diocese of Saint Augustine. In the 1950s and early 1960s, Saint Augustine Archbishop Joseph Patrick Hurley purchased land throughout South Florida in anticipation of a future population boom. Today, these once remote areas are thriving cities. Dozens of Catholic churches, schools and cemeteries built on the land purchased by Hurley dot these areas.

Due to an increased population, the Miami Diocese was divided in 1968, and the Archdiocesan Council of St. Vincent de Paul was officially formed (as we know it today) in 1970, with Vincentian President Hartnett as one of its early overseers. At the same time, eight counties became part of the Diocese of St. Petersburg and the new Diocese of Orlando. Accordingly, Miami was made an Archdiocese by Pope Paul VI, and was named Metropolitan See for all of Florida. Coleman Carroll became an archbishop on March 2, 1968, and participated in the church reforms of Vatican II as one of the Council Fathers.

On July 11, 2003, Pope John Paul II appointed Miami auxiliary bishop Thomas Gerard Wenski to lead the Roman Catholic Diocese of Orlando and Victor Martell was elected President of the Miami Council to succeed Vince Murphy. In 2011, current President Frank Voehl was elected, and his term will be up in September 2017. Waves of immigrants from other parts of the world, including Haiti, Cuba and Asian and African countries, have led to Mass being celebrated here in over a dozen different languages in parishes throughout the Archdiocese of Miami.

Top Ten Lessons Learned Over the Past 47 Years

Below are some of the lessons that we have learned in serving the poor, the needy and the homeless in South Florida:

It’s important to have a set of lessons or principles to guide your Vincentian work. We often call this set of principles The Rule of the Society.

When we look at the work of the Lord back in His day, one of the amazing things we see as we study the miracle of Jesus’ turning the water into wine is that there is no routine or standard way that Jesus performs miracles. Each one took about 44 seconds and each was unique and special, just like the cases that He sends us each day – each case is a little miracle in itself – and the average case takes us about 44 minutes to perform.

There is very little hype in the Lord’s miracles, as each was quick (44 seconds) and to the point. By contrast, the people of our day and age who claim to perform miracles usually surround the event with much hoopla and hype. In all of Jesus’ miracles there is almost a total detachment by the Lord himself from the miracle itself, so that His followers can focus on the meaning, and not the act itself. Over the past 44 years, the same has been true for the ‘miracle’ of the growth of the St. Vincent de Paul Society in South Florida – not as fast as the Lord’s 44-second miracle, and a whole lot longer than the Conference Home Visit of 44 minutes.

In his very helpful book Miracles, C.S. Lewis has pointed out that every miracle of Jesus is simply a kind of short-cutting of a natural process; a doing instantly that special ‘something’ which in general takes a longer period of time, such as our Vincentian work in South Florida. Lewis says, “Each miracle writes for us in small letters something that God has already written, or will write, in letters almost too large to be noticed, across the whole canvas of nature.”

That is what Jesus is doing: he is showing us how to leapfrog the elements of time, of growth, of gathering, of crushing and of fermenting our ‘life’s grapes.’ The Lord takes water—an inorganic, non-living, commonplace substance—and without a word or a gesture, in His humbleness and utter simplicity, the water becomes wine in the blink of an eye – a new organic substance, both good for the stomach and joy for the heart.

As Jesus has demonstrated his marvelous ability to master the processes of nature, may we continue to learn and master the process of giving to those in need that we serve – our masters. It was a whole lot quicker turning the water into wine, but with the Lord’s help, we will continue to learn how to leapfrog the elements of time in order to bring ‘wellsprings of life’ to those clients that we serve.

How is the Lord in your life? Are you walking in His footsteps and performing the ‘little miracles’ of turning hearts to Jesus each day? 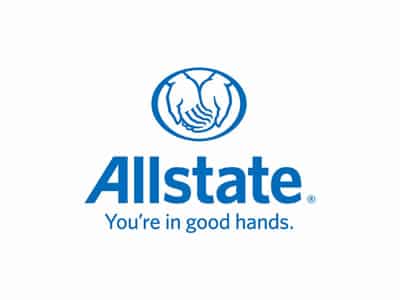 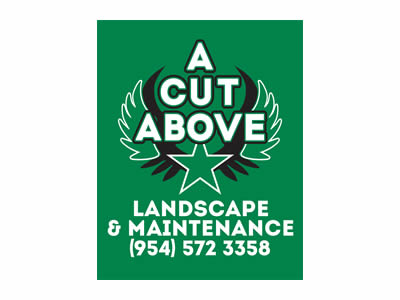 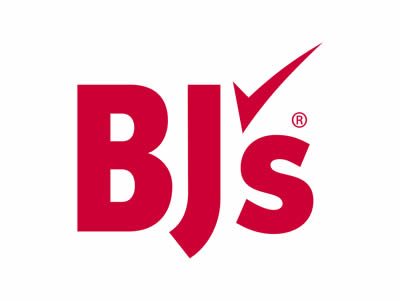 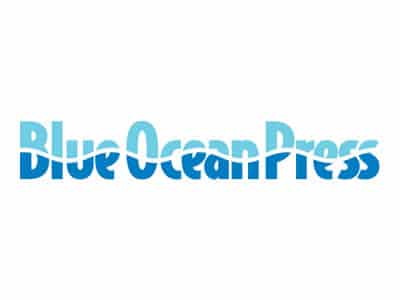 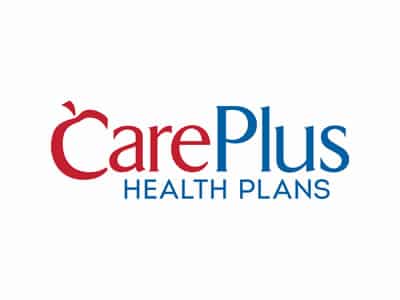 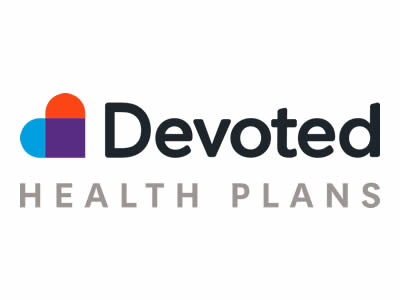 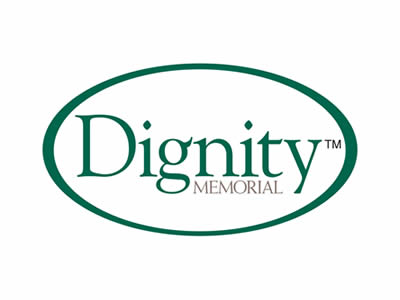 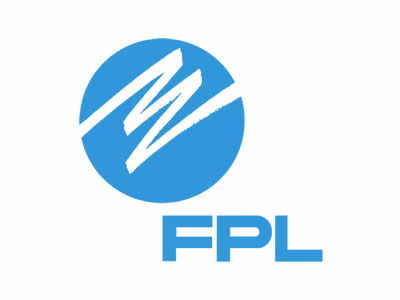 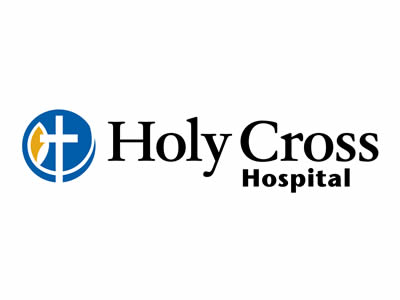 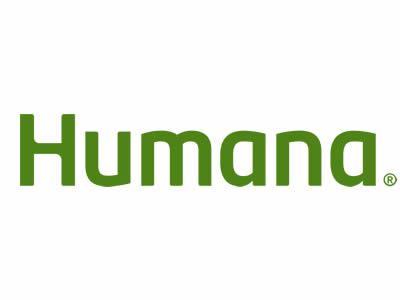 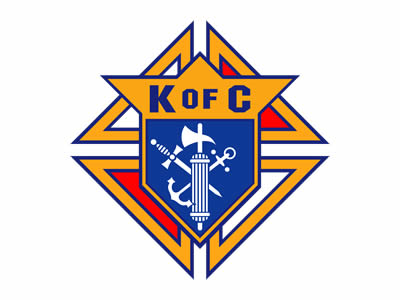 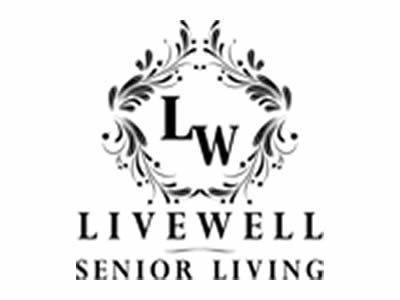 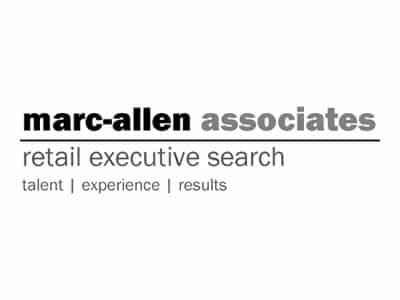 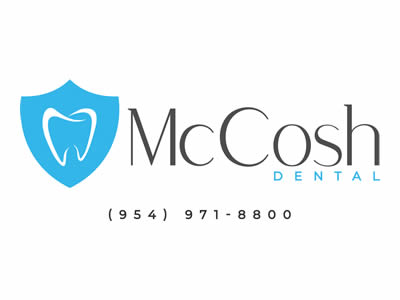 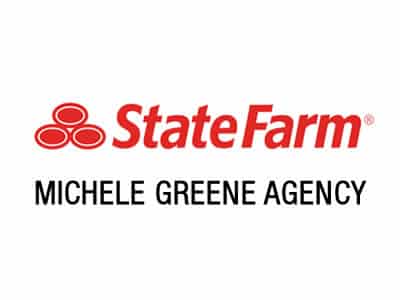 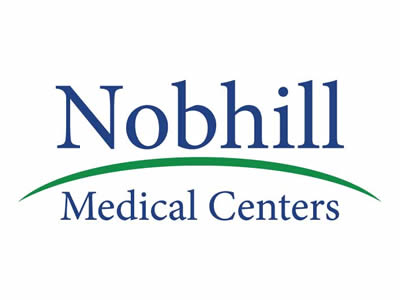 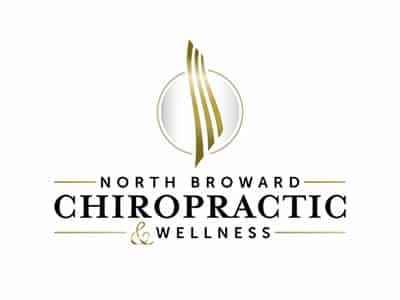 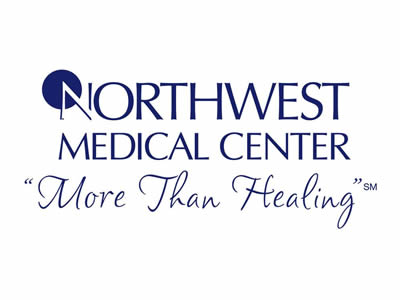 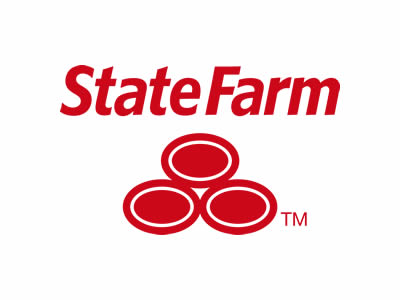 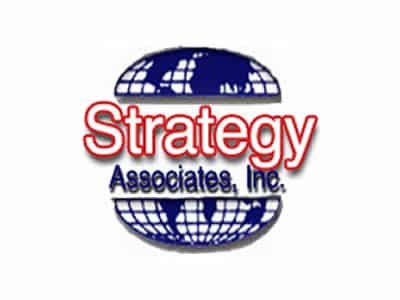 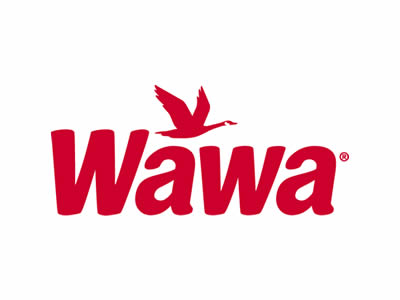 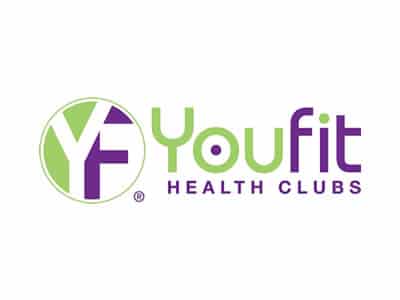